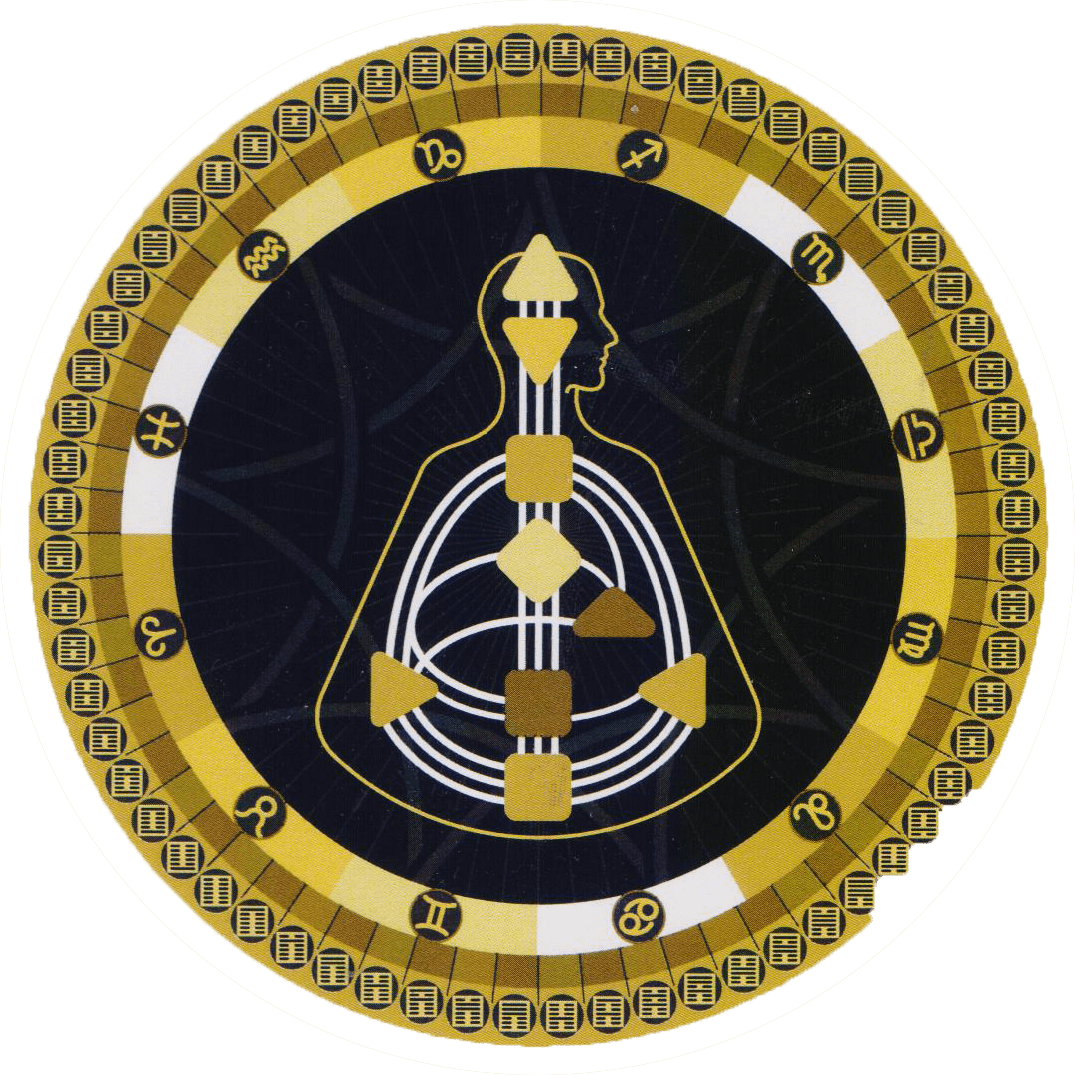 Namaste, and blessings for the New Year. As the signs of celebration

fade, it is worthwhile to explore some of the notable astrological and

astronomical events of the coming year.  Far from being a typical year,

2014 is noteworthy in that some of the best combinations, as well as

the worst, will take place.

The exaltation of any planet is considered highly auspicious. For each

planet, one sign stands out as the place where it functions optimally.

The year begins with Saturn in Libra, it's exaltation sign, where it will

remain until Nov 2. This is a powerful transit, subject to some limiting

conjunctions, mentioned below. As Saturn takes almost 30 years to

traverse the zodiac, spending roughly 2.5 years in each sign. The last

Jupiter's exaltation sign is Cancer, which it visits once every 12 years,

since Jupiter takes that long to complete one trip around the Sun.

On June 19, Jupiter enters Cancer, remaining there until June, 2015.

The next time these two will align as such is in 2073; of course at

times Jupiter will not reach Cancer while Saturn is in Libra; in fact the

times for action), as well as in one's birth chart.

Multiple exalted planets are also a factor on Akshay Tritiya (day of victory),

exaltation sign). Invariably the Moon will be in Taurus, so also exalted; this

day always falls between mid-April and mid-May, and in 2014 lands on May 1,

a highly auspicious day for new beginnings, as not only are Sun, Moon, and

Saturn exalted that day, Venus is as well.

Some conjunctions are less auspicious, and put a damper on the otherwise

good effects. The year begins with Rahu conjunct Saturn, a condition that

roughly every 11-12 years. During their conjunction, if Mars also joins them,

it sets up one of the most potentially devastating combinations in astrology.

Mars and Saturn become conjunct roughly every 2 years. Due to their opposite

etc.), this tends to bring out extremes of one sort or another. When Rahu

makes them more malefic. As Mars and Saturn are both natural malefics, their

three-way combination with Rahu is highly charged! This has occurred only

from Feb 4 to March 24, when Mars retrogrades back to Virgo. By the time

Mars re-enters Libra on July 14, Rahu will have just left.

For any conjunction, some people are more affected than others. In particular,

conjunction, as well as those with Moon in the water signs (Pisces, Cancer,

Any discussion of the year would be incomplete without mentioning eclipses.

it's orbit where it is farther from the Earth, and so appears smaller in the sky

than the Sun, not quite covering all the Sun's disc. Such an eclipse occurs

on April 29, however the visibility is confined to Australia (partial phases),

On Oct 23 a partial solar eclipse will be visible across North America, specially

the early morning hours of Oct. 8. Both of these will be visible in North America.

Although the Vedas strictly advise against any viewing of eclipses, lunar

eclipses are completely harmless, at least at the physical level.

During eclipses, it is beneficial to abstain from eating/speaking, and to increase